One of the primary goals for ICMA is to foster a safe and encouraging school environment for our children. Islamic education paired with fun and engaging extra-curricular activities, ICMA aims to provide the student with an enriched experience.

The masjid is at the heart of ICMA. It stands as the source of guidance for all community members, including our students.

As an extension of ICM, the academy will build on the long tradition of brother and sisterhood that is enabled by the masjid. Abu Huraira reported Allah’s Messenger (ﷺ) as saying in Sahih Muslim: “Those persons who assemble in the house among the houses of Allah (mosques) and recite the Book of Allah and they learn and teach the Qur’an (among themselves) there would descend upon them tranquility and mercy would cover them and the angels would surround them and Allah mentions them in the presence of those near Him.

The masjid stands as the point of reference for ICMA and will continue to provide a source of spiritual sustenance for our community and students. 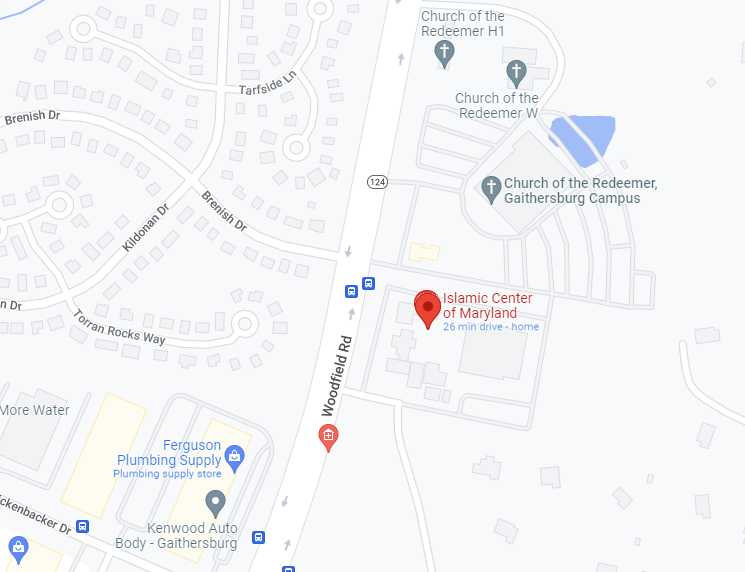 ICMA is located in Gaithersburg, Maryland with close access to the highway and metro. Attending ICMA has never been easier as it is fairly close to most other major cities in Montgomery County. In the near future, ICMA aims to provide bus transportation to children living further away.

With ample parking, ICMA allows for nearly 300 parking spaces with additional overflow parking available in the neighboring facilities. These parking spots are free of charge and allow our staff and faculty the ability to park without the worry of paying a fee.

ICMA was established in 2022 for the benefit of the local Muslim community of Maryland. ICMA as an extension of the Islamic Center of Maryland aims to be the center of education and success for the next generation of muslims. 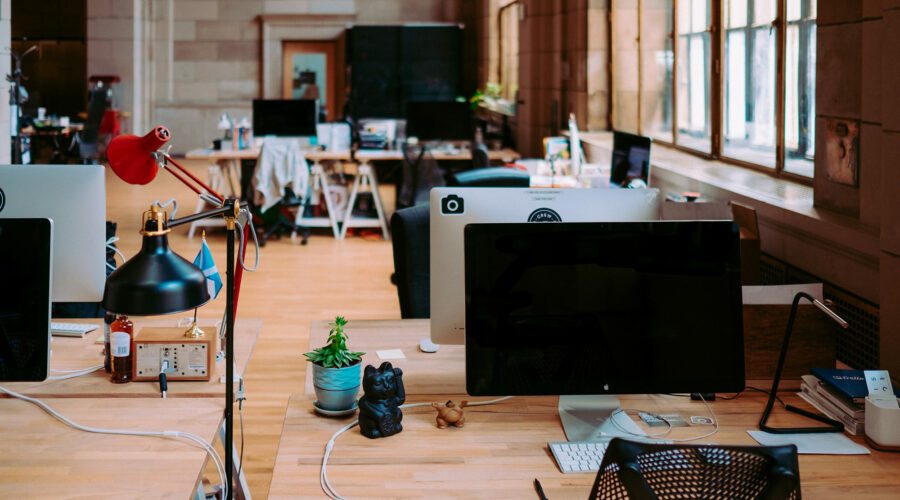 All ICMA classrooms are fully tech-enabled via high-speed internet and modern computers. Furthermore, ICMA employs a strict IT security system that maintains privacy and prevents adverse attacks on our IT system. 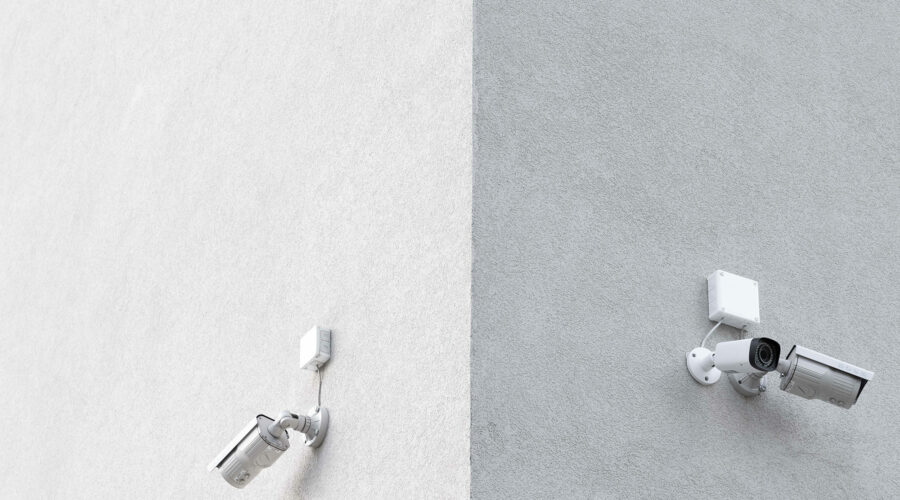 ICMA will provide safety and security to all staff and students during core school hours. Security is one of the top priorities for our students and we work closely with the county police to ensure that our facility meets the standards of security as determined by the county. 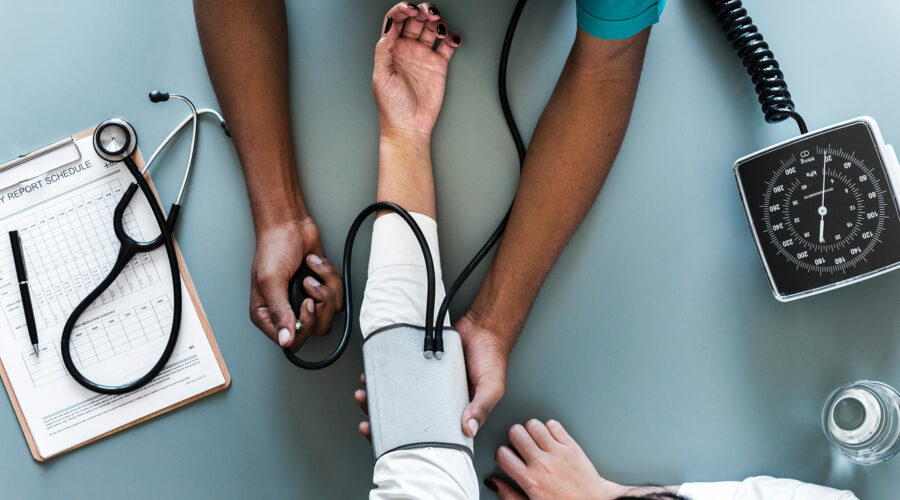 The ICMA campus boasts an in-house clinic that will be made available and cater to both faculty and student where needed. The all-new clinic will be staffed by the best nurses and doctors and will provide a safe learning environment.